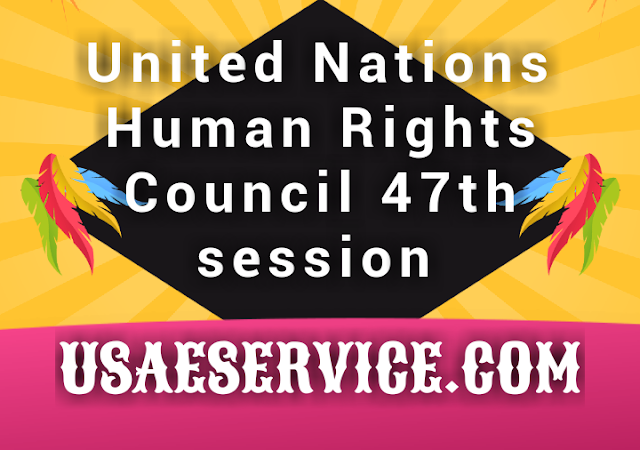 Prevention of Violence Against Women and Girls

Human Rights Issue on the Internet

The United States co-sponsor a group for the promotion, protection, and enjoyment of human rights on the Internet, in association with Sweden, Brazil, Nigeria, and Tunisia. this resolution affirms that the same rights people have offline must be protected online.

The United States also co-sponsored the European Union led resolution on human rights in the Tigray region of Ethiopia, which calls for an immediate cessation of hostilities, withdrawal of Eritrean troops, and holding for those are responsible for human rights abuses and violations. The resolution request joint investigation, by the High Commissioner keep the Council updated on progress of the joint investigation, on human rights situation in Ethiopia’s Tigray region on the HRC’s agenda. The United States also considerer the human rights situations in Eritrea, Belarus, and Syria, along worrying on the Right to Education for Girls, Civil Society Space, Preventable Maternal Mortality Rate and Morbidity, Human Rights Problem of Migrants, New Emerging Digital Technologies Fear for Human Rights, and Technical Assistance for Capacity Building in The Ukraine.