Home Economy Science Fact Effects Of Globalization On The Employment

Effects Of Globalization On The Employment 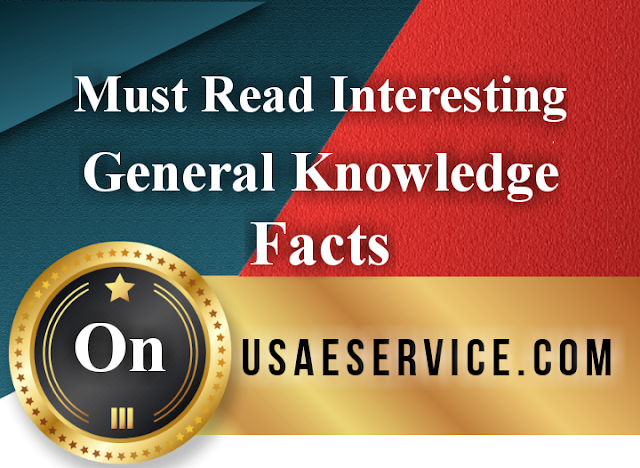 Globalization Effects On The Employment

Globalization can be define as the process of free movement interaction and integration worldwide among the people, companies, and governments. since the 18th century advancement in transportation and communication technology has accelerated the Globalization. The importance of studying the effects of globalization on the employment is necessary because, the main source of income for the great majority of the inhabitants of developing nations especially of the poorer groups of workers, who lack ownership of any other material assets except labour work. Globalization affect the labor market in both Positive and Negative sides.

Globalization increase FDI inflow, which has both direct and indirect effects on employment creation in the recipient countries.

Due to Globalization any country adopted the new imported technology.

FDI also has indirect effects on employment through the new science technology, education and training.

Negative effects of Globalization occur due to large-scale technological developments, which will reduce the demand of unskilled labor.

The traditional nature of work might disappear due to the advanced technologies, which creat new and innovative occupations only for the highly specialized skilled professionals.

Lack of new job openings, and effects on wage rates in most developing economies.

If WTO enforces the labor clause, which will have a negative impact on economic growth and employment in many developing countries, where child labor exists in miserable working conditions.

Due to LPG Reforms India’s GDP growth rate increased 7 to 8% from the prevalent 2 to 3%, GDP growth rate. which created a robust private sector employment for millions of Indians over the years.

these jobs have either remained informal or have been lost with time.

Informal workers have low wage rate, due to lower wages low savings which are increasing inequality, and detrimental to development.

No provision for welfare benefits such as healthcare, insurance, and education facilities for Informal workers. expenditures on those things increases poverty, which detrimental to development.

No maternity leaves for Informal women workers which leads to improper development of the child, hampers human resource development.

Government should create formal sector jobs. Government initiatives like Make in India, Skill India, labour reforms, Insolvency code are the workforce formalized steps for the all workers within the country.