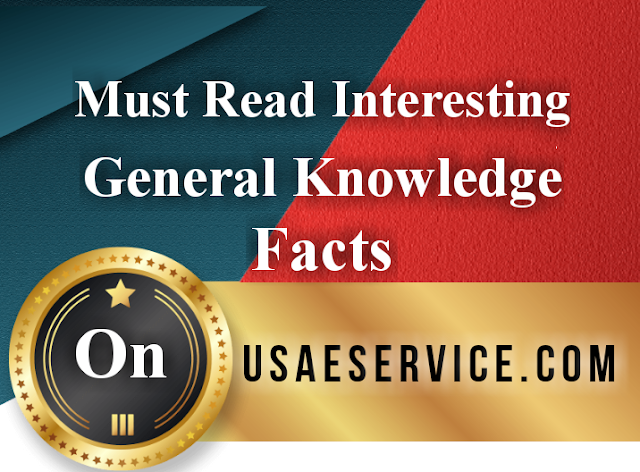 The 69th Constitutional Amendment act which was passed in 1991, based on the conflict between Lt. Governor and the elected government of Delhi. This act limit the constitutional powers of the elected government in the National Capital Territory of Delhi. The amendment act is provide legislative assembly and Council of Ministers and declared the Union Territory of Delhi as the National Capital Territory of Delhi. Lt. Governor was given discretionary power in the matters of appointments. the government of delhi. can make laws on all matters of the State List except public order, land and police. The conflicts between the Lt. Governor and the government of delhi happened due to discretion by the Lt. Governor with regards to matters such as appointments, The delhi government has accused the LG of acting on behalf of the centre to prevent proper functioning of the government. the govenment claims that the LG should act on the aid and advice of CoM on matters except those stated in the 69 amendment. there has been trust deficit between the state/UT govts and the governors or administrators acting on behalf of centre. Delhi governments have asked for more power. There is a need for harmonious functioning between the centre lt. governor and delhi government. The people of Delhi will become the main victim of the conflict between the centre Lt. governor and delhi government. Good governance between the state and the center will enable smooth functioning of the development process and the welfare of people and the development of the country.

The Indian Political party system, after India Independence in 1947, india has more than 200 Political parties, which  provides a contrasting picture of partial success, serious shortcomings and huge challenges under democratic governance. The contradictions and paradoxes in the Leadership of political parties in India present a phase of transition, which can be described as follows, Mostly in Indian Politics Votes are sought in the name of the leader of a party rather than ideology of the party or others social issues. we can see in the 2014 general elections as only one person name give the huge victory. Now in India we can see the emergence of valueless and person centric politics on the basis of the caste, religion, money and muscle power. which result no single party dominance and increase in influence of regional parties. in India different sections of the people based on religion, region, language, caste and ethnicity, This has led to the rise of many regional political parties, such as the Shiv Sena's pro-Marathi agenda. People's Democratic Party for Kashmiri Muslim identity and Telugu Desam Party in Andhra Pradesh, and the Rashtriya Janata Dal has a votebank among the Yadav and Muslim population in Bihar. Due to regional political parties contradictions and paradoxes, the main issues like poverty, unemployment and development, terrorism, naxalism, religious violence and caste-related violence are ignored by many political parties.