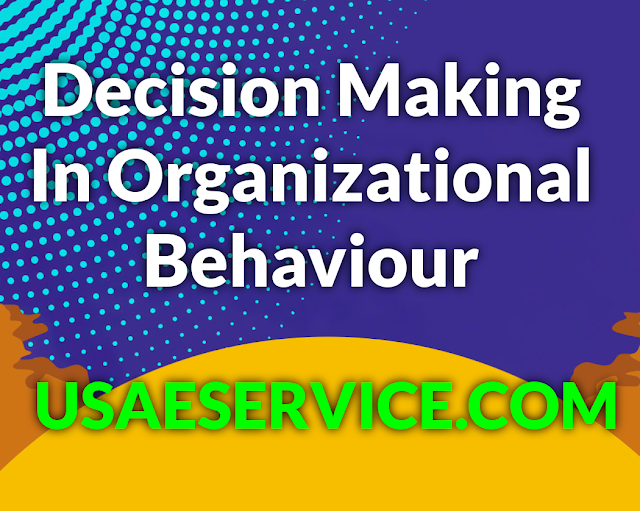 
In intuitive decision-making model processes a decision is without conscious reasoning. A total of 89% of managers use intuition for decision-making due to, time pressures constraints, a great deal of uncertainty, changing situations, highly visible and high-stakes outcomes. Because they do not have time to use rational decision-making models. they rarely attribute luck to success. To the outside observer, they are guessing during the course of action to make an estimate, They do not decide between two or three options and choose the best one.


In creative decisions model an effective decision maker creat new imaginative ideas, flattening of intense competition among organizations and companies, individuals are motivated by creative in decisions ranging from cost cutting to creating new ways of doing business. In innovation process creativity is the first step, creativity and innovation are not the same thing. Innovation starts with creative ideas, but also includes realistic planning and follow. which may or may not work to solve real-world problems.


Overconfidence bias occurs when individuals reduce their ability to predict future events. Many people display signs of overconfidence. To avoid the effects of misleading and overconfident  bias, take time to stop and ask yourself if you are being realistic in your decisions.


Hindsight bias is the opposite of overconfidence bias, when times seem backward and mistakes are apparent because they have already occurred. In other words, when surprising event has occurred, many people are likely to think that they already knew that this event was going to happen. This bias may occur because they are selectively reconstructing events. Hinds bias becomes a problem when looking at another's decisions. so depending on the information available at the time, it may be a reasonable option to continue with a regular routine. Therefore, it is important for decision makers to remember this bias before passing judgment on other people's actions.


Anchoring Bias refers to the tendency of individuals to rely too heavily on one information. Job seekers often fall into this trap by focusing on a desired salary, ignoring other aspects of the job offer, such as fit with the job, and the work environment.


Escalation of commitment happens when
increase in commitment occurs, individuals continue on an unsuccessful course of action after the information can be a poor route to find out. This is sometimes called "sunk cost impurity", because continuity is often based on the idea that someone has already invested in the course of the action. Effective decision-makers avoid escalation of commitment.
Next Post
Previous Post