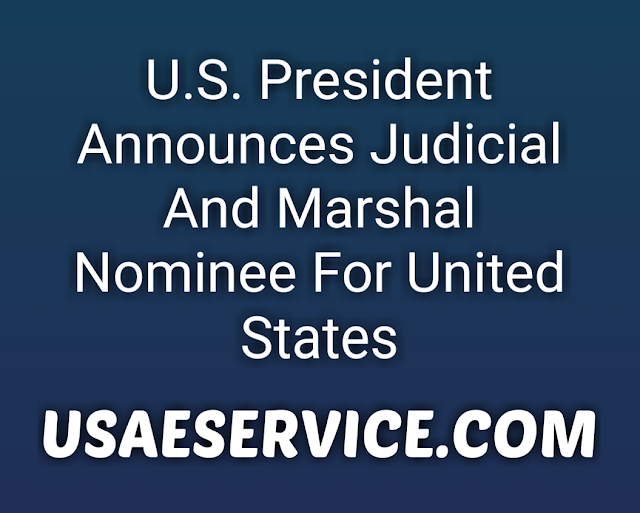 
Saritha Komatireddy is working in Eastern District of Newyork Attorney's Office as the Deputy Chief of General Crimes in the United States. Saritha Komatireddy has also served in Eastern District of Newyork Attorney's Office as acting deputy chief of international narcotics and money laundering, and as a computer hacking and intellectual property coordinator in the United States. Ms. Komatireddy previously served as a lawyer in the BP Deepwater Horizon oil spill and the National Commission on Offshore Drilling, and was in private practice at Kellogg, Hansen, Todd, Figel, and Frederick, PLLC. Ms. Komatireddy is a lecturer in law at Columbia Law School and previously taught at George Washington University Law School. Upon graduating from law school, Ms. Komatardi served as the law clerk of then-judge Brett Kavanuagh for the United States Court of Appeals of Columbia Circuit. Ms. Komatardi earned her BA, from Harvard Law School, and her JD, Magna Come Laud from Harvard Law School, where she worked on the Harvard Law Review.


Tyrese Miller is working as the Deputy Commander-in-Chief of Police Patrol Operations at the Jackson Tennessee Police Department, where he has served for over 22 years. Mr. Miller started his career in 1997 with the Jackson Police Department and Miller served as Investigator, Sergeant, Captain of the Criminal Investigation Division and the Deputy Chief-Commander of the Investigative Services Bureau before the current promotion. Prior to his law enforcement career, Mr. Miller served in the Marine Corps of the United States. Mr. Miller earned his B.S. From Bethel University.
Next Post
Previous Post