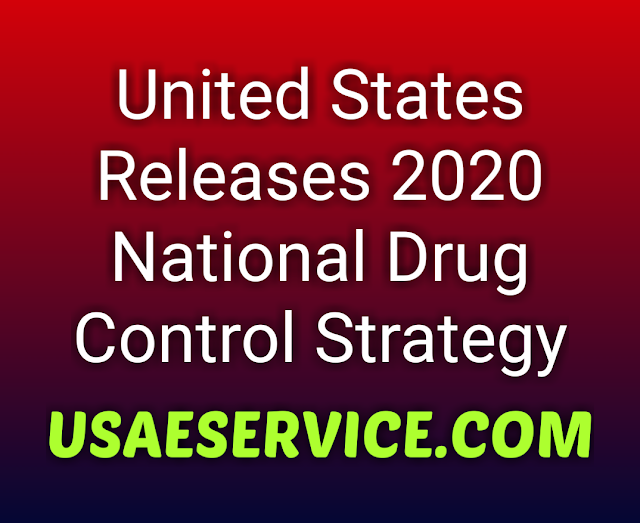 
The United States White House, Office of National Drug Control Policy (ONDCP) Director Jim Carroll issued the Trump Administration's National Drug Control Strategy, which establishes presidential priorities to tackle the challenge of drug trafficking and use of drug. The National Drug Control Strategy is the main focused areas of united states president, due to drug overdoses dying several thousands of Americans, and Reducing the number of Americans. While the united states president Trump's administration has made significant progress to prevent substance abuse, it will help more people get into treatment and long-term recovery, and prevent the flow of deadly drugs into our communities. now it is not the time to rest on this success, said ONDCP Director Jim Carroll. Rather, we should build our momentum and be able to support communities across America and families should speed up their efforts to strengthen the National Drug Control Policy. this strategy works at the grassroots level to reverse the pattern of intoxication in our country. The performance reporting system, along with the National Drug Control Strategy, is the release of the first National Treatment Plan for Data Supplement and Substance Use Disorder.
Next Post
Previous Post