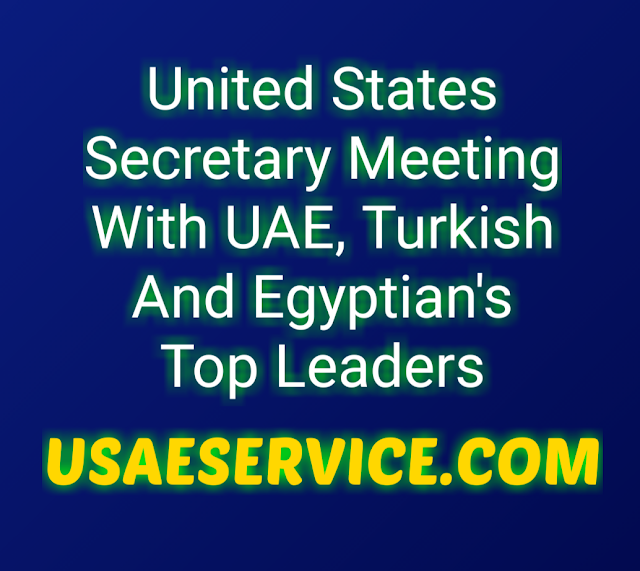 
Minister of State for External Affairs Michael R. Pompeo met with the UAE Minister of Foreign Affairs and International Cooperation Minister Abdullah bin Zayed Al Nahyan in Berlin today. The Secretary and the Foreign Minister discussed the ongoing conflict in Libya. Secretary Pompeo stressed the need for a permanent cease-fire, a return to the UN-facilitated political process and the end of all foreign intervention in Libya. The Secretary and Foreign Minister also discussed the continuing threat of the Islamic Republic of Iran to all countries in the region.


Secretary of State Michael R. Pompeo discussed Libya, Syria and a series of bilateral issues with Turkish Foreign Minister Mevlut Cavusoglu in Berlin today. Secretary Pompio and Foreign Minister Cavusoglu agreed on the urgent need for a permanent ceasefire and a return to the UN-facilitated political process. The Secretary expressed concern about foreign military involvement in the conflict.


Secretary of State Michael R. Pompeo met with Egyptian President Abdel Fatah El-Sisi on the Berlin summit today. Secretary Pompeo expressed displeasure over the futile and tragic death of Mustafa Kassem, a US citizen detained in Egypt. On Libya, Secretary and President El-Sisi agreed on the urgent need for a permanent cease-fire and a return to the UN-facilitated political process. Secretary Pompeo emphasized the devastating impact of foreign intervention in Libya.