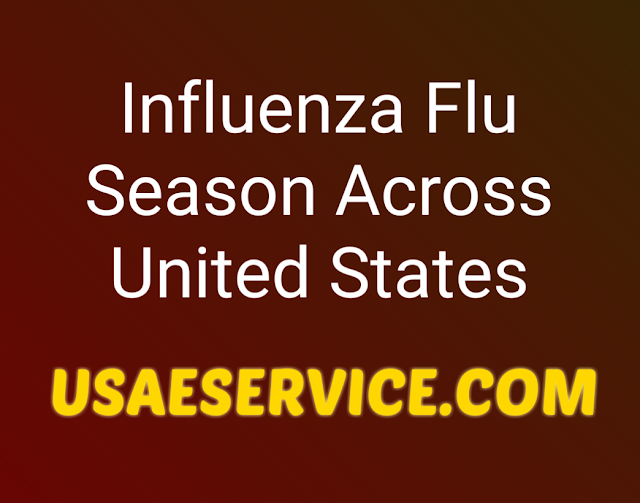 
Symptoms of the flu Sacramento County Health officials said, the flu is very contagious and causes severe respiratory illness Symptoms include.
Fever,
Headache,
Pain in the body,
Pain in the body usually lasts for two to seven days,
Officials said in a statement, "Influenza can cause serious illness or even death in young or old people, or whose health May worsen the situation.
Next Post
Previous Post