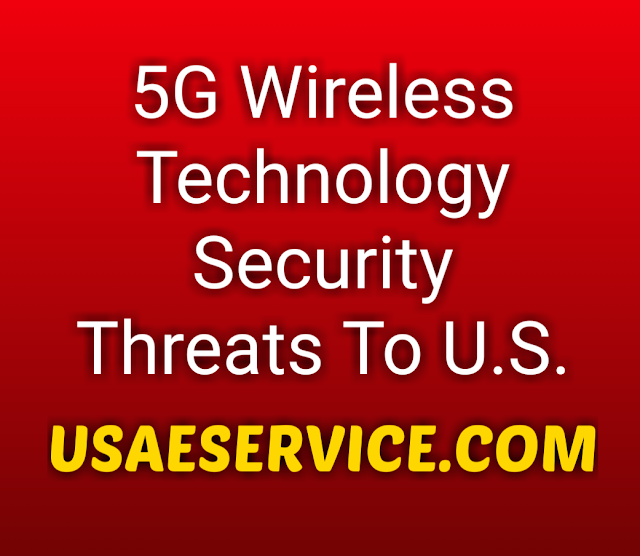 
The State Department efforts of the United states government to explain, what is cyber security strategy. It was earlier announced the National Cyber Strategy in September 2018. The international component referring to conscience is something that the state department is leading to interrupt implementation. Our goal is to establish a set of results there that are fast, expensive and transparent. Can be used in an attempt to respond to countries that do not act in a responsible manner, which act inconsistently with responsible norms of state behavior. We are continuing to implement those, and we are doing so in the new year in 2020, and we are working closely with many other governments to find out ways that we can help those states Work together to implement results against. Actors who are acting maliciously. Another major line of effort that we have run for over a year to educate and discuss with other countries about the importance and transformational nature of 5G wireless technologies. This is the fifth generation of wireless technology. 5G is going to be very different from 4G and previous generation of wireless technology as it is empowering the Internet of things and all kinds of new critical infrastructure. This new critical infrastructure will be the backbone of 5G, the ability for devices to communicate at almost 100 times the speed they do today and with much lower latency. New applications of this type include autonomous vehicles, telemedicine, automated manufacturing, and simply large-scale data that has not previously been performed on communications networks. Having that data will also empower artificial intelligence and other very important services for the government and the public. Therefore it is very important that the technology should be secure. We think you definitely need cybersecurity best practices on these 5G networks, but a possible compromise, software or firmware, that rides on the hardware system - because it can be compromised This means that no test regime has any ability to ensure that these updates contain some sort of millions of lines of code. There is no vulnerability. So you really need a trustworthy relationship between the vendors of this technology and the telecom operator and the government where that technology is to be deployed. Last year we have worked closely with a large number of countries, especially with Europe. Have worked together as they are working on security measures for 5G. We saw a risk assessment to the European Union in early October stating that they needed to be concerned about these trust factors and look at a foreign government's ability to influence the seller that their 5G technology Providing; And in particular, they should also look at the ownership structure of that company and whether that company is subject to coercion, and ultimately, whether that company is subject to it - in a legal environment where there are democratic checks and balances. We have shared it - from the United States' point of view, we have shared our concern that the National Intelligence Law in China with all institutions in China since 2017 Security is required to comply with the mandate of intelligence services - and do so covertly to change, and to appeal to an independent judiciary or law and order rule as an investigation on that power from those intelligence security services There is no way out, so we are pleased to see that the European Union has identified that risk in its risk assessment. We also saw in a statement released on 3 December developing the Council of the European Union that they also understood the importance of looking at non-technical measures and specifically looking at the legal and policy framework where The vendor is headquartered for 5G technology. So in the next new year we will have a European Union security toolbox for 5G Is likely to see; That is, special measures that address the security risks they already assess. We are going to work together with European allies in the new year, along with allies and allies from around the world, which we are already working on 5G security measures.
Next Post
Previous Post